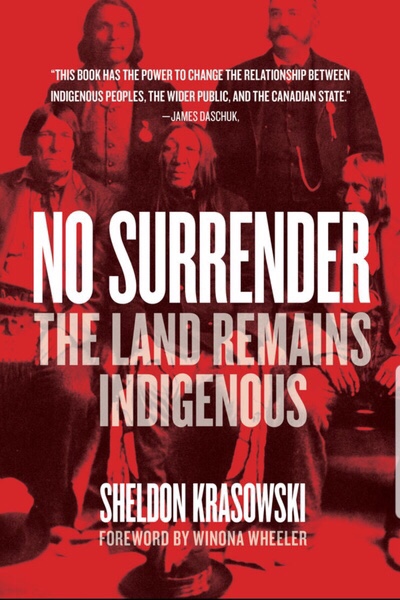 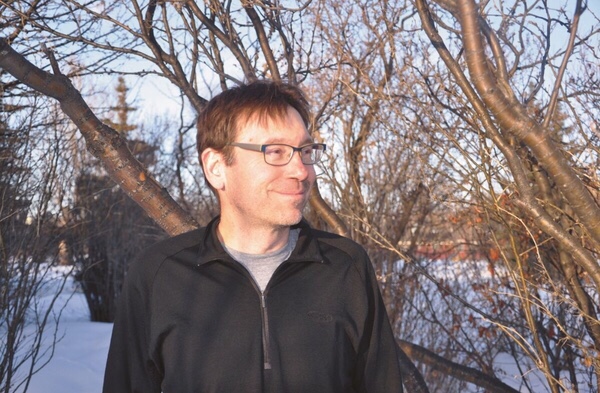 “No Surrender: The Land Remains Indigenous” can be purchased online through McNally Robinson, Chapters and at other local bookstores.