Out with the old and in with the new. 2018 was a grab bag of ups and downs. Pipelines, protest camps (oil and for children), Supreme Court decisions (good and bad), apologies, growing graduation rates and working class, crystal meth scourges, success. It is constant change. Act and react. Good and bad every single day.

The current state of affairs makes this column a little more challenging. The annual 2019 predictions of random things. It is impossible to predict the next tragedy or court decision or next great program or success story, so I will stick to the usual’s of politics, sports and other things we can hope to be a bit more certain on. 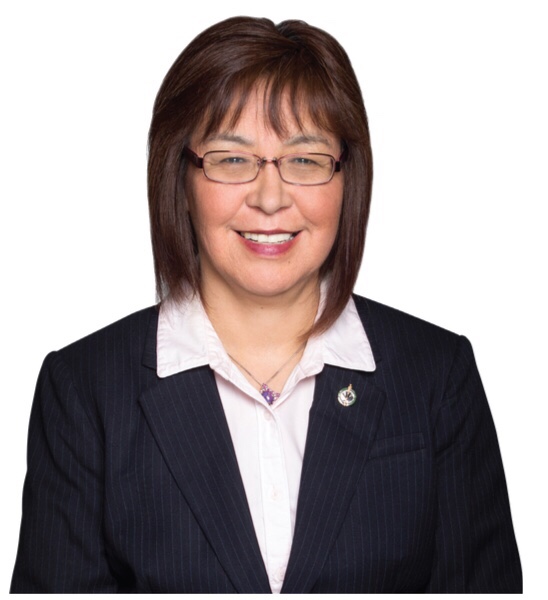 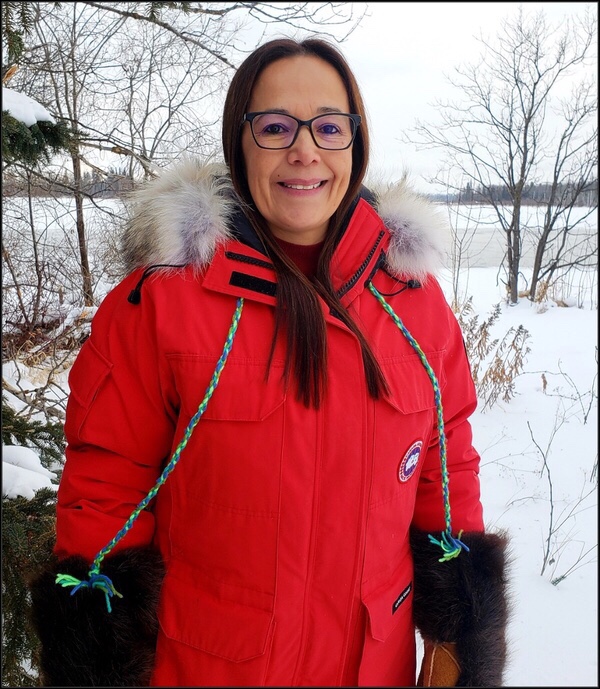 First off, sports. The Flying Dust First Nation blows everyone away with their hospitality and organizational excellence when they host the Tony Cote First Nation Summer Games in July. Taking a wild guess here but Agency Chiefs Tribal Council comes out on top. Heard they are fast.

Several people will bring in ringers for the local golf tournament in order to win a TV.

The Kansas City Chiefs will win the Super Bowl. In the CFL, we see a massive quarterback shuffle in the West and the Riders wind up with a mediocre thrower who often gets injured. Regardless, the turmoil through the league allows the Riders to prevail and win the Grey Cup. You heard it here first. The Saskatchewan Aboriginal Track and Field Championships in April have a record turnout for their 11th annual event. And Michael Linklater qualifies for the Team Canada 3X3 Basketball team for the 2020 Olympic Games in Tokyo.

Oh my lord there is a Federal Election this year. What fun. Saskatchewan is very Conservative Federally with only two NDP Seats and one Liberal. The race to watch will be in the Desnethe-Missinippi-Churchill River riding where NDP Incumbent Georgina Jolibois might be going up against Lac la Ronge Indian Band Chief Tammy Cook-Searson who has announced her intention to run for the candidacy. This riding is a battleground and has gone to all three major political parties in the last twenty years. Chief Cook-Searson and Jolibois are extremely competent leaders. They both speak their language, Cree for Chief Cook-Searson and Dene for Jolibois. Both have strong ties to their communities and the north. Both are traditional but can walk into boardrooms anywhere and command respect. These two leaders represent an awesome wave of educated, competent and determined Indigenous women that are taking over leadership in Saskatchewan. More of this in 2019 please.

This battle comes down to hard work, traveling to each community and getting out the vote. Interesting to see who the Conservatives run. This will be a beauty. Overall, the Liberals will win again but with fewer seats. Unfortunately for the NDP, the absence of leader Jagmeet Singh from the national conversation sees them take it on the chin and lose several seats. Crazy Maxime Bernier and his nut bar party will draw away lots of conservative votes from Andrew Scheer and the Conservative Party allowing Justin Trudeau and the Liberals back in for a second term. Then, we are for sure going to see all those promises from the first election kick in right? Right?

Less Indigenous people will vote in the Federal election as well.

Provincially, the FSIN and MN-S will keep on trucking along. Rough politics for the FSIN around election time in October, but that always seems to happen and it happens in every type of politics. It does seem that the Métis Nation-Saskatchewan has made progress with several signings with the Federal government and the hiring of a few key staff. Peace, progress and good will to both of those organizations. We need them strong.

The break out star of 2019 is going to be Dakota Ray Hebert. This comedian, actor and social media must follow is writing the play for the Gordon Tootoosis Nikaniwan Theatre Circle of Voices program to debut in March and will also hit the TV on APTN’s Crazy Like a Lynx as Co-Host alongside Don Kelly. These are two of Indigenous Canadas funniest and the show will be a must watch. She is off the wall funny and overdue to hit the national stage. You have to follow her on social media. She once posted a video of herself combing her arm pit hair. I almost died.

So, 2019 can bring it on. Things will happen good and bad and hopefully it is full of leadership, laughter and change for the good. Groom yourself and remember to vote in 2019.