Métis veterans Lucien Jim Boucher and Alice Marie Victoria Samuel both received compensation for the injustice they endured after WWII. On the day of the presentations in Saskatoon and Duck Lake, MN-S President Glen McCallum and other dignitaries presented the veterans with beaded poppies and special sashes. Photos courtesy of Glen McCallum

At long last, 2019 finally saw the Government of Canada apologize to Métis veterans of WWII for their poor treatment when they returned to their communities after battling over seas for Queen and country. Programs, services, training and other benefits were often not delivered in remote or northern Métis communities, and often veterans even told of the opportunities available to them.

The impacts were wide spread. At the apology in September, The Minister of National Defence described the outcomes well.  “Looking back, it is clear that the pre- and post-Second World War experiences some Métis Veterans faced may have negatively affected their successful re-establishment in civilian life following the Second World War,” said The Honourable Lawrence MacAulay, Minister of Veterans Affairs and Associate Minister of National Defence. “Many experienced poverty, and a relative lack of pre-war education, vocational skills, and work experiences. We apologize that the benefits offered to Veterans after the war were not well designed to meet Métis Veterans’ specific needs. For example, many Métis Veterans did not possess the required pre-requisites to access education and training.”

The apology came along with a $30 million compensation fund in the settlement called the Canada-Métis Nation Métis Veterans Recognition Payment Agreement. Each living veteran and the families of veterans who have died in the last three years will receive $20,000. The remainder of the money will go to a trust for scholarships and initiatives to commemorate Métis veterans.

So far, the Métis National-Council has only identified less than a dozen surviving veterans. Often at enrollment, Métis enlistees just listed French or anything other than Métis to escape racism. Many surviving veterans are in Saskatchewan.

It is unfortunate that the Indigenous men and women in Canada who volunteered for our country were given such short shrift on their return. They sacrificed their lives, bodies and souls over there only to be treated so very poorly upon their return. It must also be noted that the Department of Veterans Affairs in Canada, doesn’t do a very good job for any of our soldiers that serve us. There always seems to be a fight for medical care and benefits for all. What does that say about our country and what we can do for our citizens. Pretty disappointing. Make sure you hug a vet and do your best to support them in their civilian lives. They have done much for us. Least we can do for them is show them support and respect. The apology and compensation are a start. 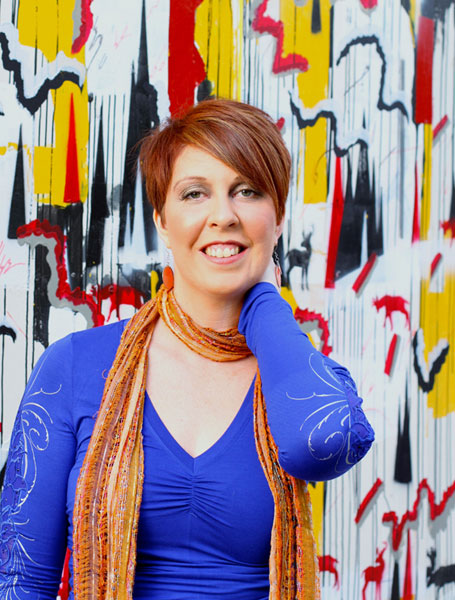 I want to take some space to thanks Darla Read for her many years of awesome work with Eagle Feather News. From freelance writer to web editor, Darla worked with us over a span of 15 years. That’s a lot. Awesome web editor. She has now moved on and is working on her own business helping new mothers during the ups and downs of having a baby, a calling close to her heart. We thanks her for all she has done for us.

We also now want to welcome Errol Sutherland on board as our web dude. He hasn’t picked an official title yet, but pretty sure it will be better than web dude. Errol comes to us with a diverse social media and marketing background including working at SIIT and Creative Fire as well as freelancing his own business. He is also a heck of a photographer so get used to seeing Errol swinging his camera at community and news events covering stories and capturing images for our website and paper.

While we are talking website, did you know we average 30,000 visitors a month? There are new stories on the web every day, most of which you won’t see in this paper. Totally unique stories about you, your friends, family and our communities. All doing awesome things. Make sure you check it out…. also go to our Facebook and vote for newsmaker of the year. Lots of big news this year. Who is your biggest newsmaker? Cast your vote!