The Dashing Chronicles: What women really want for Christmas

John L.: Every year at this time, Eagle Feather News relationship correspondent delivers his Christmas Wish List for Men. No one here can remember ever asking him to do this, but here we go again. Dirk, what have you got for us this time?

Dirk: This year I’ve decided to switch things up and we are going to feature what the ladies want from Santa. 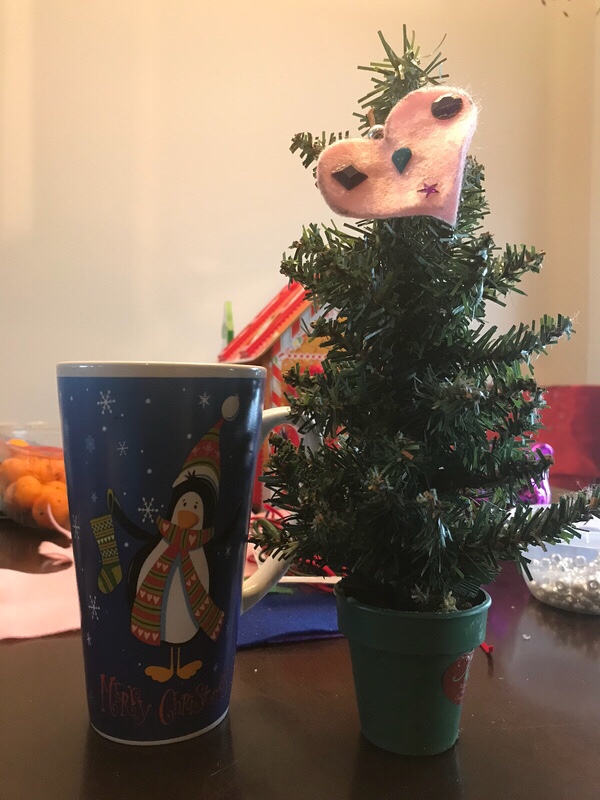 John L.: This should be interesting. But before we begin, did you get everything you had on your list last year?

Dirk: Once again I was disappointed. Nowhere under the tree was my Millennium Falcon drone, and here I spent the two weeks before Christmas being nice. There was humility too, John. So much humility.

John L.: Sure. So lets get on with your list Mr. Dashing.

Dirk: Well, John, this year I employed a highly scientific process of appealing to the ladies on Facebook for their wish lists. Here are the results.

1. Most women preferred gift certificates for massages at Massage Experts was top of the list

2. Others were hoping for gift certificates for pedicures and entertainment

3. No surprise here, others were hoping for gift certificates from Positive Passions. Yes, they have a naughty shop

5. Another lady, a non-lawyer but with martial arts skills, was looking for a sword

6. Still another non-lady lawyer but martial artist wanted a knife that would work with her hands. Presumably, some knives work whilst others are not slicy enough. Failing that, she’ll settle for a facial or mani-pedi

7. One brave fella decided to weigh in on the survey was hoping for a restraining order. He is a lawyer

8. Golf memberships, at the Dakota Dunes of course

10. Oddly enough, there was a request for an ACDC playlist to go with one woman’s walking pants. Didn’t know pants could walk, John, but I’m not hip on all the latest technology

11. One woman asked for a book. Initially I assumed she wanted a phone book but turns out she is a logophile and she was yearning for a thesaurus. My kind of girl, John

12. My favorite of course is the Shop Vac. You cannot go wrong with this one! I kid you not, one lucky lady had a wonderful mate who bought her a Shop Vac for Christmas

Dirk: Yes, that was what she said. She did make it clear that the guy who bought her the Shop Vac was now an ex.

John L.: That reminds me, I’d better return something to Canadian Tire.

Dirk: I know, right? If you bought her gift at Parts Source, Home Depot or Canadian Tire, you may want to rethink your strategy.

John L.: This is valuable information, Dirk. Who knows how many disasters you helped us avoid.

Dirk: It’s what I do. It’s amazing what you can learn when you ask women stuff, like what they like. Who’d of thunk?

Dirk: What I find revealing about this list is where our ladies are, mentally, emotionally, strategically.

Dirk: Well, apparently our women want to be pampered, made to feel special, and pretty. No surprise there.

Dirk: But if we disappoint then guns, swords, knives and restraining orders could be involved, a Shop Vac could be brought in to clean up the mess, and a trip to a remote golf course to dispose of the evidence might be in order….

John L.: [chuckles] We’ll I’m not sure I would go that far, but I agree we could always do better when buying our women gifts.

Dirk: …the thesaurus could be useful with the inevitable police interrogation. I’ve no idea how ACDC and walking pants fit in though. But with all the massages, pedicures and perfumes, they’ll be feeling and smelling great…

John L.: That’s all the time and space we have, Dirk. Thanks for your contribution this month.

Dirk: …what I don’t get are the walking pants…

Dirk says: How does the Ministry of Highways get the wildlife to cross at those yellow signs?