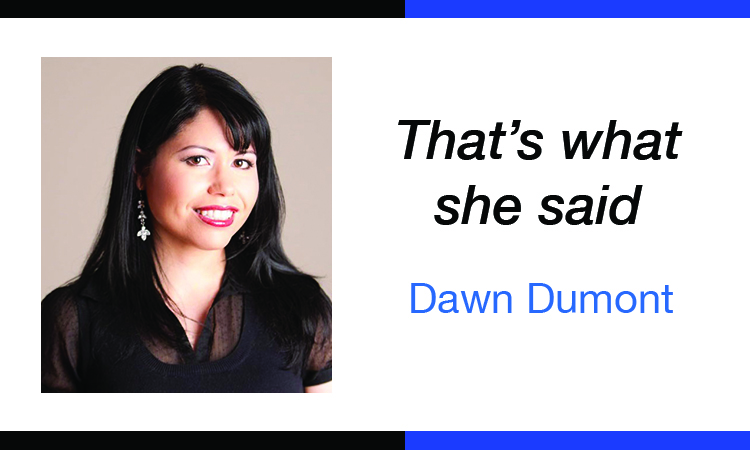 The Queen’s Gambit is a stunning Netflix series about a little girl who learns chess in the basement of a school and goes on to become a chess master. The movie explores the complicated relationship between genius and madness, and hotness and red hair.

When I was younger, chess was a game associated with genius and there is nothing more I wanted in life than to be a genius. My sister had gotten the height gene, the pretty gene and even the slim jeans. My brother got the penis gene. I was betting on the smart gene to be my ticket. When my parents bought a whole set of encyclopedias, I knew it was my time to shine. I would peruse them, looking up things in order of importance rather than alphabetically (which I suspect is what a boring genius would do).

I looked up largest spider first (obviously.) Then I looked up diseases, because: gross pictures. I finally looked up “genius” and was haunted to learn that most geniuses were discovered in their toddler youth, not at 11 years old.

Still I didn’t lose hope. Perhaps I was a genius who had been prevented from becoming a genius due to my environment. Like a child raised in the jungle. My brother certainly bore a resemblance to an ape, in carriage, demeanor and eating habits.

One Christmas, my parents bought a chess set. We stared at it and tried learning it by reading the instructions. This was not effective. We had to wait for Uncle Johnny to stop by on Christmas Day. He had learned to play while in jail. He patiently taught me, my sisters and my dad. I don’t think my brother learned but that was because none of us knew the proper hand commands to teach old Coco.

This was it. This was my chance to prove to the world that I was smart. Not just A’s smart or smart enough to cover up all the thefts of potato chips in the house – like smart enough to program a NASA space shuttle or to orchestrate a coverup of a moon landing. I would be able to do all that shit.

As it turned out, most people in the house beat me. And when I taught my high school friends, most of them beat me as well. There was one high stakes game at a friend’s house against one of my guy friends – the bet was that if I lost I would have to flash my boobs and if he lost he would have to wear a toque with the word loser written on it to high school. Turns out I’m not very good at making bets either.

Towards the end of the game, I could feel myself losing. I could feel the floor coming out from beneath me. Even my boobs were sweating; like me, they are shy and would probably have to get drunk first before carrying out the bet.

I was two moves away from losing, when my girlfriend who was standing over the table, suddenly pointed at one of my pieces: “Doesn’t that bishop thing move both ways?”

“Yes, it does.” I said, suddenly coming alive. My next words were checkmate and my next vow was to stop playing chess.

But I didn’t quit. In my twenties, I used to play against my boyfriend. I taught him and then he really got into it. He started studying it on the internet learning “openings” and “closing games.” Our chess games became utterly humiliating. I would attempt to regain my dignity by throwing tantrums and telling him I wouldn’t play anymore if he kept beating me.

We compromised. For a single game, he wasn’t allowed to kill my Queen.

What power I felt! I could do anything and get away with it. This must be how white people feel all the time, I mused. I devastated his defenses and destroyed him in about fifteen moves – which is actually a lot in Chess. There was nothing he could to stop me; I was all powerful.

That was the last game we played together. I won’t say that it caused our break up – but I’m sure it didn’t help.

I still play chess from time to time on my phone. I recently changed the setting from easy to medium to challenge myself. After a few games, I set it back to easy. Because if you can’t be a Chessmaster, you can at least enjoy the delusion of being one.