The SaskTel Aboriginal Youth Awards are designed to celebrate success and courage in young people like Mario Ahenakew. Mario was almost lost to the gang life. Arrested 10 times before he was 12, he was on the fast track to becoming a statistic. Now, the grade 11 student at Holy Cross High School is an active student and  role model who speaks about the perils of the gang life. His courage and progress earned him the SaskTel Aboriginal Youth Spirit Award. 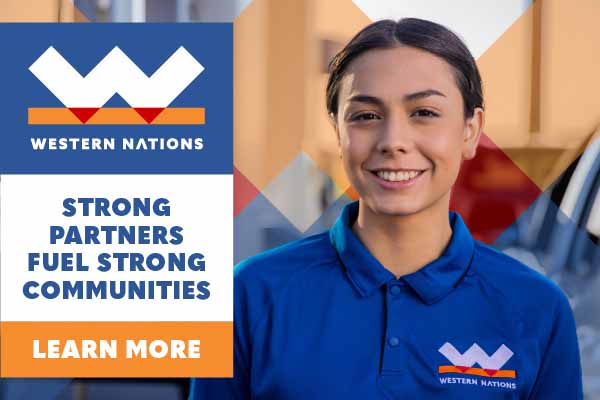