Saturday, March 12 was heralded First Nations Night at the Saskatchewan Rush lacrosse game. The Saskatchewan Rush are honoured the First Nations on with a pre-game gift ceremony featuring Tribal Chiefs, Lyle, Miles and Jeremy Thompson as well as other members of the Georgia Swarm, Randy Staats and Johnny Powless. At halftime, there was a special performance by Indigenous Ensemble; a group of grade 7-12 students who put together an Intertribal Performance and Round Dance for all the fans. The Saskatoon Tribal Council provided Thunder Sticks to 1600 fans to ensure the SaskTel Centre was the loudest building in the NLL. Wheaton GM provided free kids tickets again for this game, and they also provided player cutouts for the first 250 kids in the door. CO-OP also distributed hard tickets for this game that can be treated as normal and used at any entrance of SaskTel Centre. 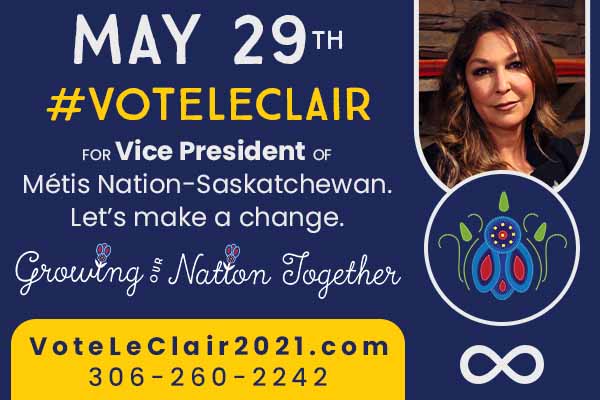