Gord Downie was honoured by the Assembly of First Nations for his work on reconciliation and the impact he has had around Canada by the release of The Secret Path, an animated film based on Gord’s poems and music about a boy named Chaney Wenjack who ran away from residential school and didn’t make it home. He passed away beside a railway line. 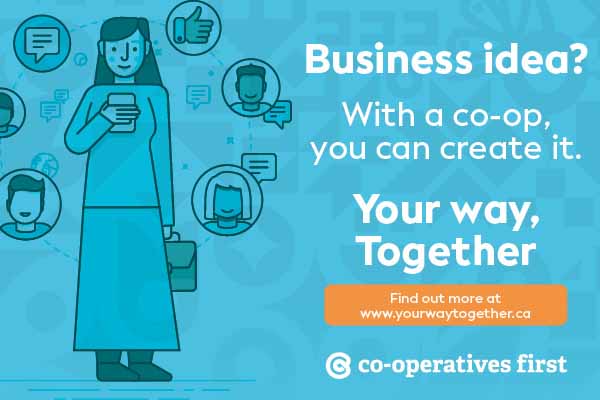