After 144 years, Beardy’s and Okemasis Cree Nation (BOCN) recently received replica Treaty medals. On August 28, a Treaty Medal Repatriation ceremony was held in Titanic, Sask., which was the original Chief Beardy’s campsite and also where he signed Treaty 6. The original Treaty medals were confiscated by General Frederick Middleton at the end of the Riel Resistance in 1885. Three Treaty medals that belonged to Chief Beardy, Chief Cutnose and Chief One Arrow were gifted at the ceremony. The chiefs received these medals when they entered into Treaty 6 with the government of Canada in 1876. Treaty Commission Mary Culbertson and Saskatchewan Lieutenant Governor Russ Mirasty presented the Treaty medal replicas to BOCN Chief Edwin Ananas on behalf of the original chief. 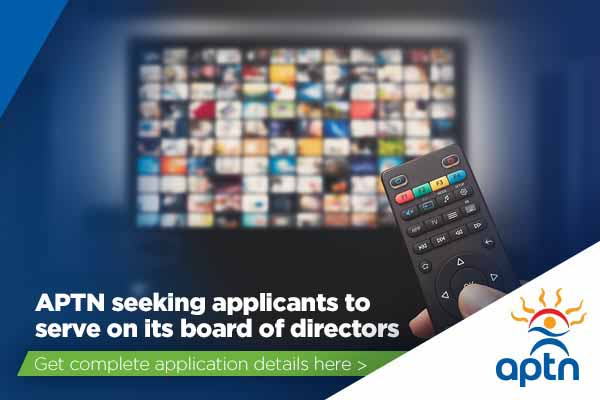