An estimated 200 people gathered outside the legislative building in Regina to rally for missing murdered indigenous people (MMIP) on National Indigenous People's Day. The rally was hosted by Tanyce June and Lorna Standingready who wanted to bring awareness to MMIP and give people a voice to be heard. It began with a quick walk through the history of Indigenous people in Canada. Topics such as residential school, sixties scoop, star light tours, missing and murdered Indigenous peoples, day school and the foster care system were all discussed. A dozen speakers addressed the crowd to share their stories. 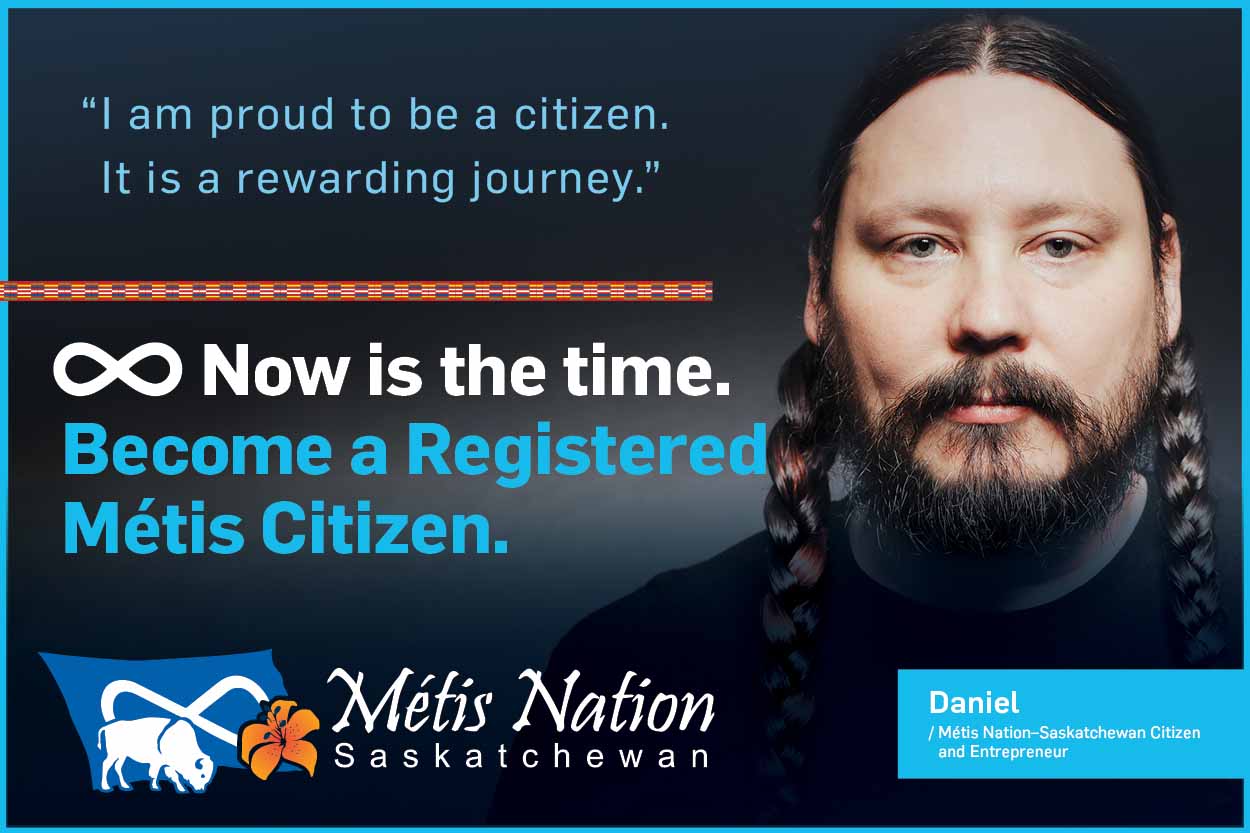