The Prince Albert Grand Council hosted its 4th-Annual “All Reserve” Men & Women’s Recreation Hockey Tournament from January 22-24, 2016. With $20,000 in prize money, the tournament brought in 27 teams, including five womens teams, from throughout Saskatchewan, Manitoba, and Alberta. Games were held at the Art Hauser Center, Kinsmen Arena, and Dave G. Stuart Arena. The La Ronge 89ers won both the men’s and women’s side of the tournament, taking the men’s final in overtime 5-4 over Norway House. The winning goal, worth $10,000 to the team, was scored by Cody bear of the 89ers. The women beat out Montreal Lake for their title. 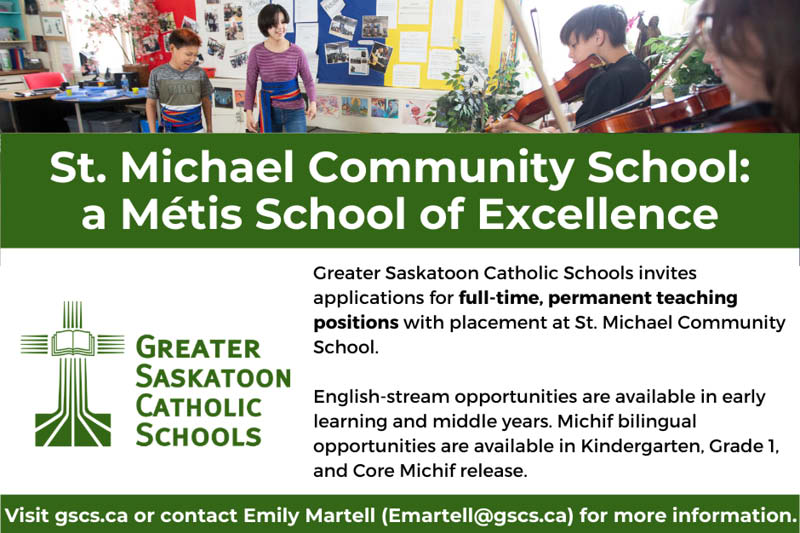