In 2007, MacLean’s Magazine dubbed North Central as the worst neighborhood in Canada. After reading the article, residents decided to do something to break the stereotype in the form of a Smudge walk. The walk started as a grassroots effort by a number of people with Myke Agecoutay as the primary organizer of the event. The Smudge Walk has since grown into a yearly event with people walking for many reasons. Some participants walk to bring attention to the thousands of missing a murdered Indigenous woman, victims of crimes, and to draw attention to all the good things about North Central among others. This year's smudge walk took place on Friday, June 28. It started in front of the park in Dewdney, went west to Elphinstone Street, north to 5th Avenue, east to Albert Street, south to Dewdney and then back west back to the park. The event ended with a BBQ and entertainment in the park for anyone who wanted to come. The organizers of the event estimated there were roughly 1,000 to 1,500 participants. 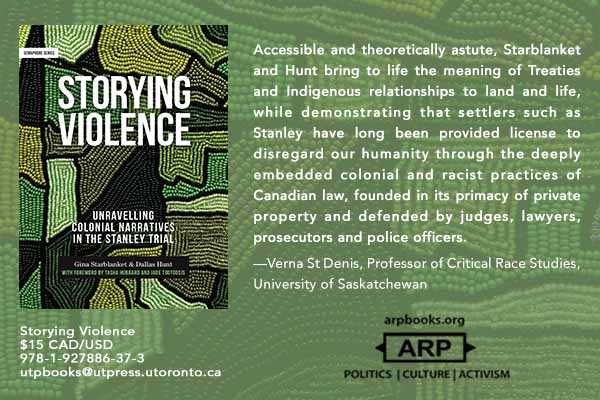