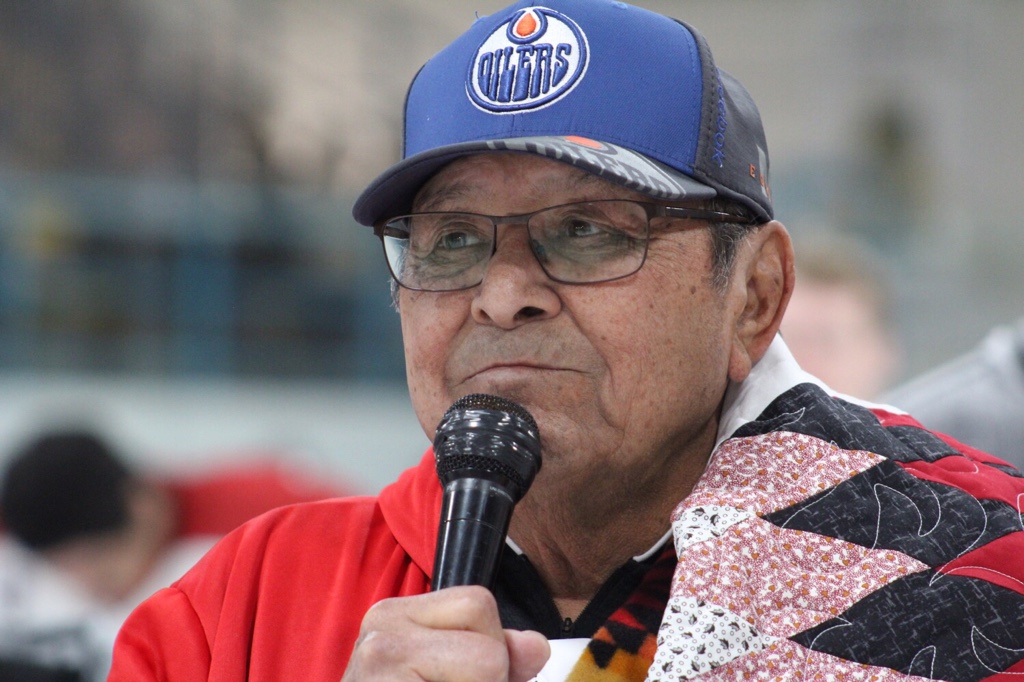 The Fred Sasakamoose “Chief Thunderstick” National Hockey Championship will be held all weekend in Saskatoon which attracts teams from all over Canada and the finals will be held at the SaskTel Centre on Sunday. Stock photo

This well-known hockey tournament has gained interest from all corners across Canada to participate in.

“Indigenous peoples don’t have a national championship in the sport of hockey,” said Neil Sasakamoose, the lead organizer of the hockey tournament at the press conference that took place on April 25th. “This is the first ever national championship…we’re real fortunate that we’ve been able to attract teams from across Canada.”

This is the fourth year since the popular hockey tournament has started and each year, they are seeing the participation of teams grow. This year, there are 32 teams from across Canada who will be competing all weekend. The tournament has grown bigger this year that the Fred Sasakamoose “Chief Thunderstick” National Hockey Championship finals will be hosted at the SaskTel centre on Sunday, April 28th rather than the usual venue at the Jemini arenas.

Fred Sasakamoose expressed great pride in this annual event named after him, that brings so much interest and attraction for the love of hockey.

“Saskatoon, you have opened a door for us people,” said Sasakamoose, who was the first Indigenous Cree from the prairies to play in the NHL. “To be part of this world and recognized that someday that we could show our colours.”

“When you go to the residential school for 10 years, you became a hockey player… [The priest] was mean but he was good,” said Sasakamoose. “He couldn’t afford me a hockey stick so he just gave me the handle and threw the puck. He [told me] to stick handle with no blade for one week, I guarantee you that you will be able to stick handle with your head up and not looking at the puck. I pretty good at that. A week after that, [the priest] came out with a hockey stick and said, ‘now stick handle’…I wasn’t making any money, I played for the love of hockey.”