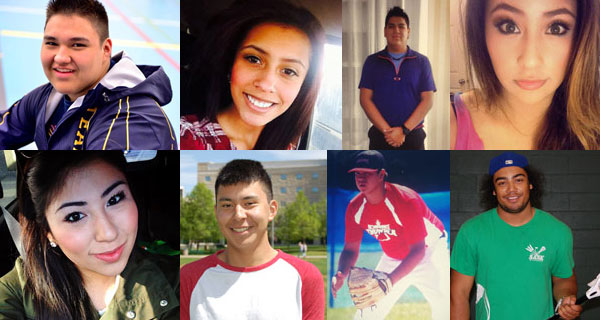 The North American Indigenous Games (NAIG) brought so much more than just sports to a community and its athletes.

The NAIG 2014 council asked a research agency to evaluate the social and economic impacts of the games for the city, province, and country, and the results indicate the games were economically profitable for the community and built confidence in the athletes.

Nearly 4,000 athletes between the ages of 13 and 19 years old coming from the all over Canada and 8 regions from the United States to compete in 14 different sports.

Praxis Research/Strategy also evaluated what kind of impact the games had on Indigenous businesses in the province.

The economic report that was released by Praxis shows that NAIG added $12 million to the Regina economy, created 267 jobs in Saskatchewan and 194 in Regina, and generated $5 million in government revenues. The report also stated that the combined spending of operations and visitors totalled $13.2 million dollars. 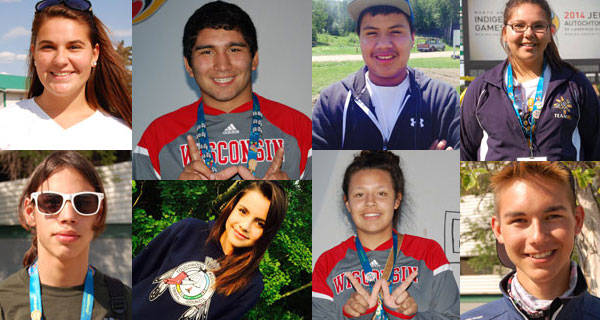 Not only was the economic report tremendously positive, but the social impact of the games on the youth was as well.

Valerie Sluth, a researcher for Praxis Research/Strategy, gave the release of the social impact. She explained they went further with collection of data than they did with the 2008 Cowichan games, where they only evaluated on the quality of the food, accommodations and transportation.

“Not evaluation, essentially just looked at the logistics of the games, we felt there was an opportunity to look beyond the logistics and worked with NAIG council to look at what could be the impact of the games on the youth that participate,” said Sluth.

They took a risk as the data they collected could have come back with no impact or with negative results.

“It wouldn’t have boded well for the games themselves but the information came back overwhelmingly positive in terms of empirical evidence that more participation does have a positive impact on these children and the youth,” said Sluth.

The final report was based on over 580 survey responses from participants and team volunteers. The 2014 NAIG evaluation concentrated on research tools which posed questions within five themes:

The fact that most participants indicated that they intended to eat healthier and continue being physically active were the most profound information they found, as was the increase in self-esteem and the intention to pursue higher education. 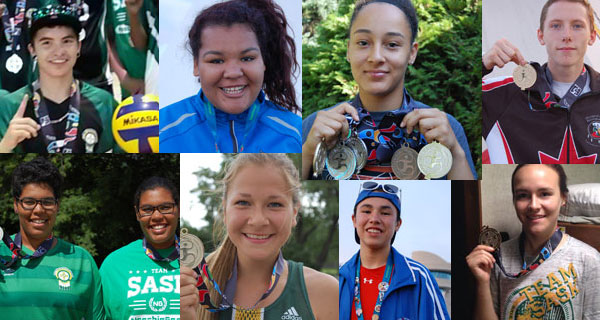 There is a high dropout rate of 60 to 64 per cent among Indigenous youth in high school, and the evaluation indicated holding the games at post-secondary institutions produced positive effects on students in getting them to think about post-secondary education.

“Many kids say that they have never been on a university campus and actually said they were intimidated to come to the games because they knew it was going to be on a campus. They left saying, 'Oh, it’s not so bad,'” said Sluth.