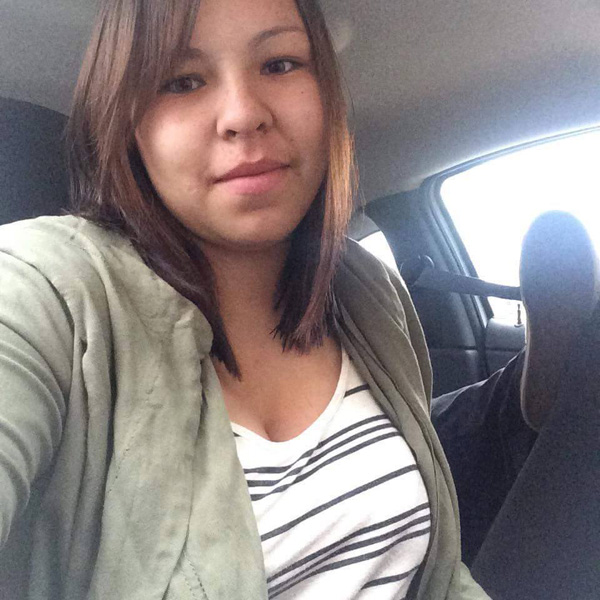 Kylee Peekeekoot from Ahtahkakoop First Nation is competing in this year’s summer games held in Ochapowace First Nation. Kylee is playing beach volleyball U18 for Team Battleford Agency Tribal Chiefs (BATC). Although it is not her first time attending the games, she kept her athleticism intact by playing a variety of sports.

Kylee looks up to her parents as her role models and inspires her to stay active in sports.

“My mom was a good volleyball player growing up and they are very hard working and athletic,” she says. “I also play hockey and I've competed in the National Aboriginal Hockey Championships for three consecutive years and won gold twice and silver once [in] Quebec and Halifax.”

Kylee recently completed high school so she plans on taking a year off from school and wants to go into paramedics the following year.

Her advice to the youth who want to pursue a passion in sports is to never give up on something you want.

“Believe in yourself, have confidence and most importantly have fun.”