The Northern Saskatchewan Football championship teams have been set after the playoff week. In Tier 1 competition, the Sandy Bay T-Wolves travelled to Creighton to take on the Kodiaks. The Kodiaks jumped out to an early lead and never looked back throughout the game defeating the T-Wolves 44-20. 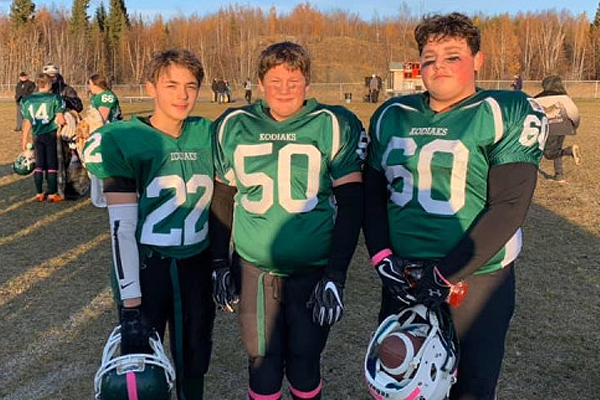 In the other scheduled match, the Cumberland House Islanders were able to advance by default as the Pinehouse Lakers were unable to play. The Cumberland House Islanders are looking to complete their third consecutive perfect season by taking home the Ralph Pilz Trophy, although the Creighton Kodiaks have other plans. The game will be played at the Max Clunie Field on Saturday, October 19 at 3:00 PM. 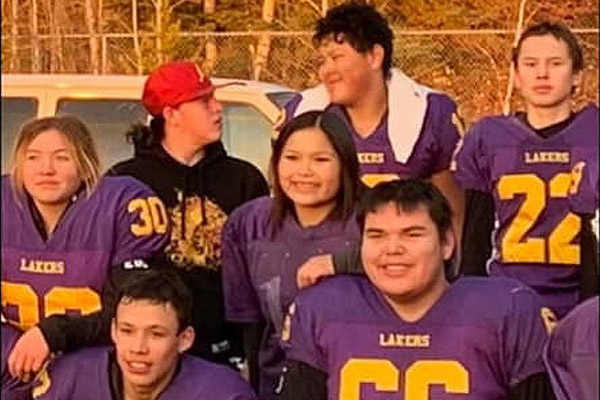 In Tier 2 action, the Ahtahkakoop Titans maintained a perfect season defeating the Beauval Voyageurs by a score of 25-6. Meanwhile in La Loche, the Senator Myles Venne Huskies avenged two losses to the Lakers this season with a strong defense and play by Virgil Bear. The Huskies defeated the Lakers 38-13. 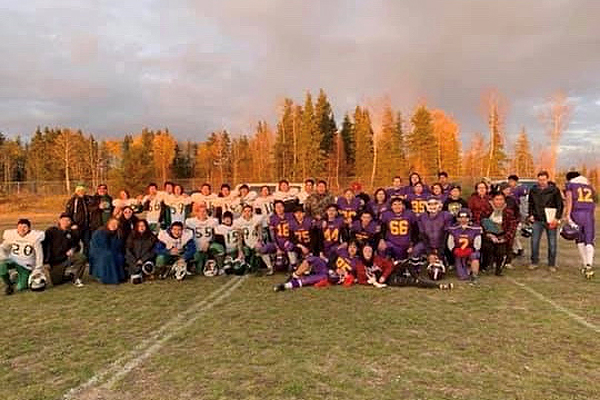 The Ralph Pilz Trophy for the Tier 2 game between Ahtahkakoop and Senator Myles Venne will be played at 12:00 noon on October 19 at the Max Clunie Field.

We anticipate a very large turnout to the games. Travel safely and we will see you in PA!