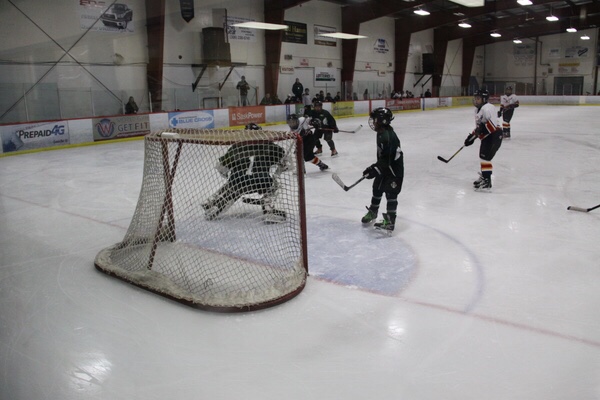 As part of the funding, a new recreation centre will be built to replace two aging facilities in Prince Albert. Stock photo

“The Government of Canada is committed to supporting active-living and healthy lifestyles that contribute to the physical and mental well-being of individuals and on communities as a whole,” said Champagne in a media release. “We are proud to be investing in these two new recreation centres in Saskatchewan that will provide families with more opportunities to stay active and engaged with their communities while also supporting economic growth.”

The Governments of Canada and Saskatchewan recognize that strategic investments in recreational infrastructure play a key role in supporting healthy, dynamic and inclusive communities where all residents have access to opportunities.

In Prince Albert, a new recreation centre will be built to replace two aging facilities in that city. Once complete, the recreation centre will provide residents with access to a new aquatic centre, two hockey rinks with seating capacity for 800 spectators in each arena, dressing rooms, storage, concessions, washrooms and foyer space.

In Southend, the construction of the Peter Ballantyne Cree Nation Community Ice Rink will provide residents with a place to gather for ice sports during the winter months and serve as a multi-purpose space for cultural and recreational activities in the summer months.

“The Government of Saskatchewan is proud to be a part of this funding team by investing more than $21.4 million toward this pair of projects,” Hargrave said. “Once they become reality, these recreational facilities will improve the health and wellness of citizens while strengthening the communities and regions they serve.”

The Government of Canada is investing $28.5 million through its Investing in Canada Infrastructure Program. The Government of Saskatchewan is contributing more than $21.4 million. Prince Albert and Southend are responsible for the outstanding costs.

“We very much appreciate the funding support from the Government of Canada and the Government of Saskatchewan toward the City of Prince Albert’s Aquatic and Arenas Recreation Centre project,” Prince Albert Mayor Greg Dionne said. “Once completed, this facility will benefit Prince Albert residents, visitors to our city for various sporting and cultural events, along with various First Nations, Métis, rural and northern communities – our neighbours who all make our part of Saskatchewan such a great place to live. It will be a wonderful facility for all to use for years to come.”