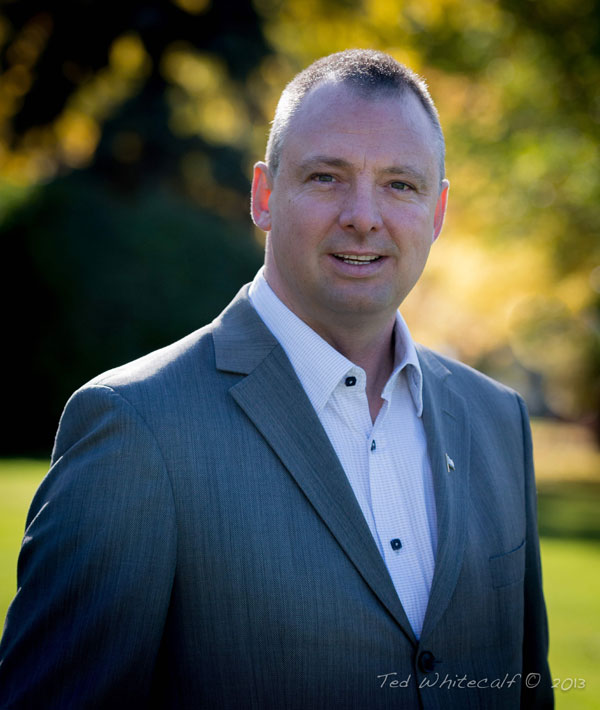 John Lagimodiere is the President of ACS Aboriginal Consulting Services and the Editor/Publisher of Eagle Feather News.  He has also hosted the award-winning national radio show, As If, on CBC Radio. John has delivered Aboriginal awareness training to clients ranging from the Saskatoon Police Service, Potash Corporation of Saskatchewan, Provincial Court Judges, Cameco Corporation and the University of Saskatchewan. John is a recipient of the Saskatchewan Centennial Medal and was honoured with a Living in Harmony Award from the City of Saskatoon in 2006. ACS received the ABEX for Aboriginal Business in 2009. 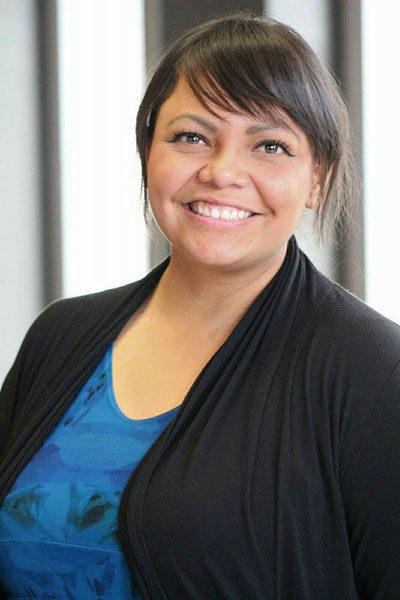 Jeanelle Mandes, from Beardy’s and Okemasis First Nation, is the News Editor of Eagle Feather News (EFN). She interned for EFN two summers ago focusing on the North American Indigenous Games (NAIG) 2014, and since, has freelanced for EFN. She holds two Certificates in Intercultural Leadership, Indian Communication Arts, two degrees in Indigenous Studies and Journalism—Jeanelle is currently studying for a Journalism Master’s Degree at the University of Regina. For nine years, she had worked in various mediums including; radio broadcast, print newspaper, magazine, communications and publishing. Aside from work and school, Jeanelle is a mother to a little girl, who at the age of three, was diagnosed with Autism Spectrum Disorder (ASD). For four years, she organized Regina’s first, Light It Up Blue— an annual worldwide autism event, that brings together diverse autism families, government officials, Indigenous leadership, and educators to celebrate this day. Jeanelle is currently conducting research on autism in Saskatchewan’s First Nation communities as part of her Master’s project. 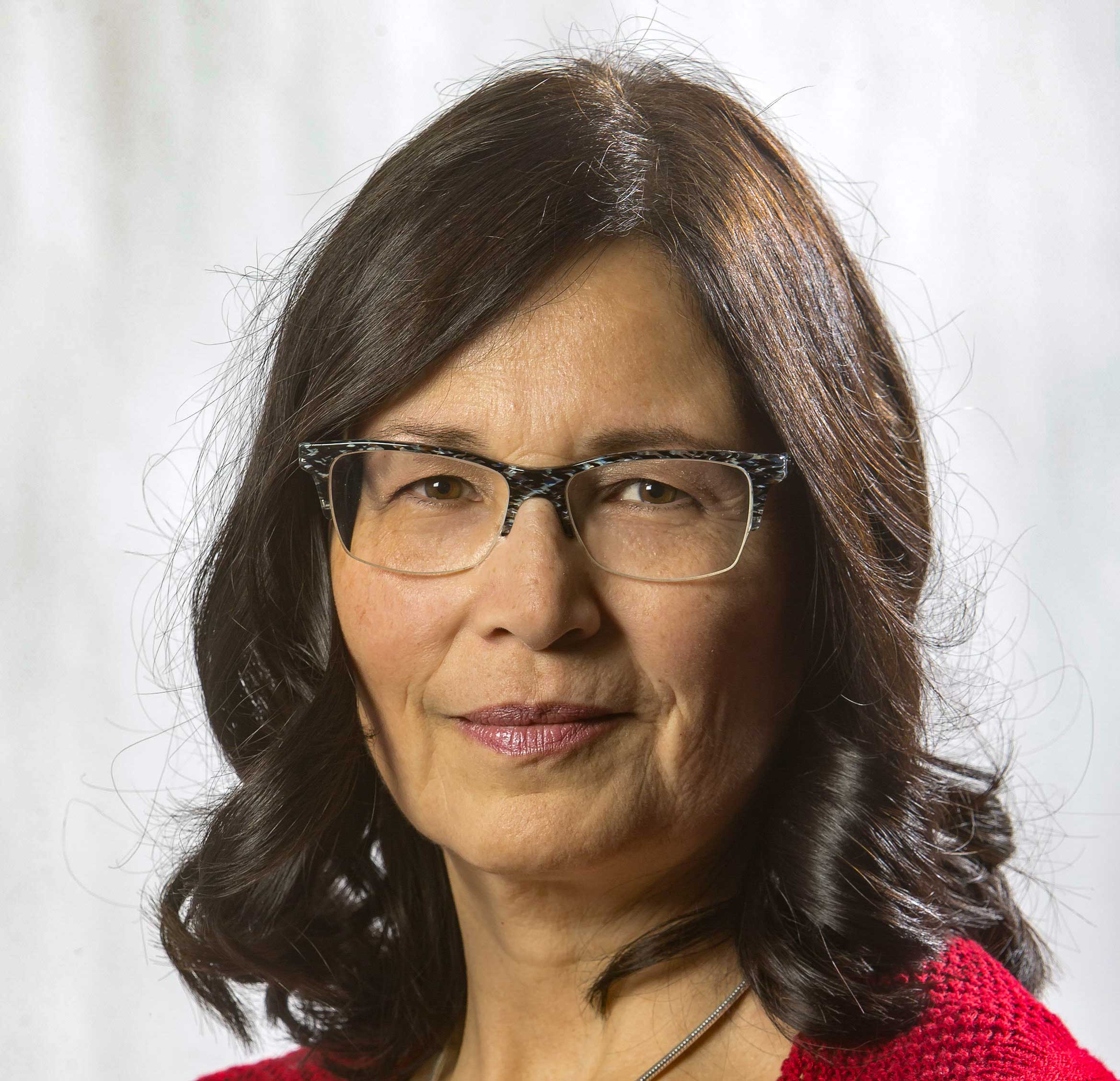 Betty Ann Adam is a writer and an award-winning journalist. She is a member of Fond du Lac Denesuline Nation, an intergenerational survivor of the Indian Residential School system and a child of the Sixties Scoop. She co-wrote, with director Tasha Hubbard, the 2017 National Film Board of Canada documentary, Birth of a Family, which recorded the first gathering of her and her siblings. Betty Ann's feature article, Scooped: How I lost my mother, found my family and recovered my identity, won the 2018 Canadian Association of Journalists award for outstanding journalism in long text form. Betty Ann was a staff reporter with the Saskatoon StarPhoenix for 29 years. 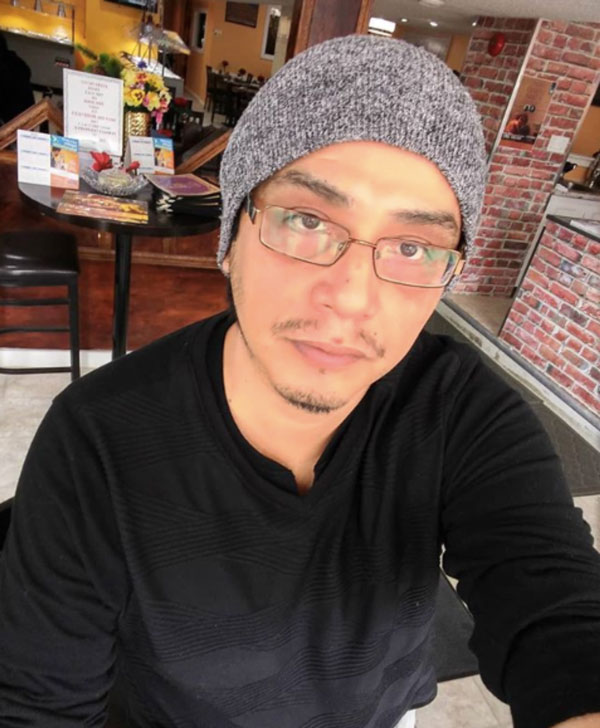 Errol Sutherland is from the Beardy's & Okemasis Cree Nation. Early in his career, he worked as a marketer promoting post-secondary education for the Saskatchewan Indian Institute of Technologies (SIIT) in Saskatoon, SK. After 10 years with SIIT, he began working with local advertising agency Creative Fire, where his main duties included social and digital media marketing campaigns for national organizations, provincial crown corporations, post-secondary education centres, and many local businesses. He later started his own digital marketing business called Toxic Cree that focuses on the marketing needs of First Nation entrepreneurs. 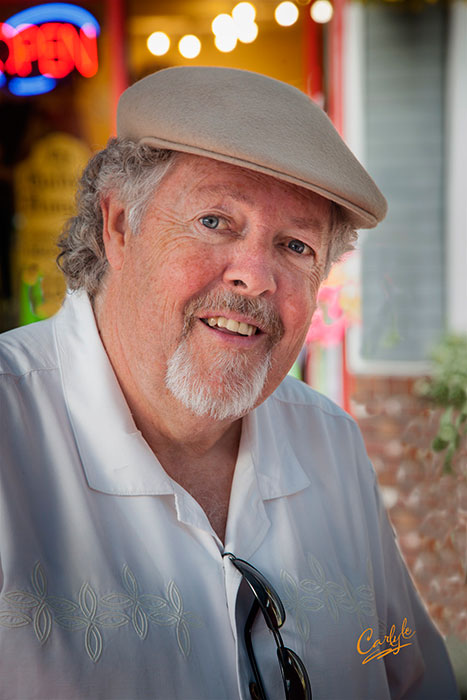 Warren Goulding is the Associate Editor of Eagle Feather News. He wrote Just Another Indian, A Serial Killer and Canada's Indifference, which is about the less-than-notorious serial killer John Martin Crawford. The book was given the award for "best non-fiction book of the year" at the Saskatchewan Book Awards. Warren has been a journalist since he was in high school and has been the publisher and editor of several different publications. He has been with Eagle Feather News for more than a decade.