Op-ed: Recognizing newsmakers of past year

Welcome to our annual December Newsmakers of the Year edition. I am sure you are not surprised by our choices this year. If you are even randomly checking the media in this province in 2018, the odds are good you are familiar with Jade Tootoosis and Michael Linklater. 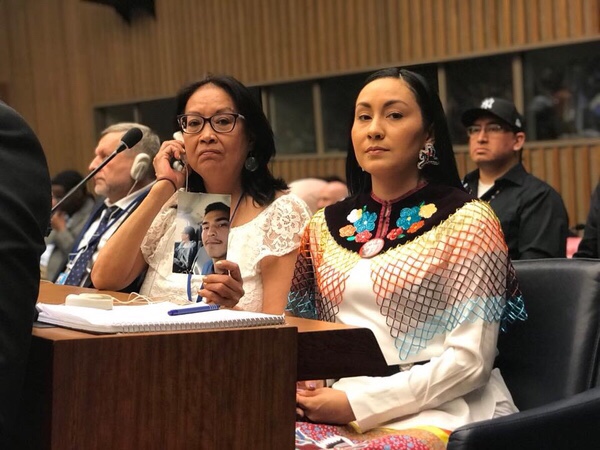 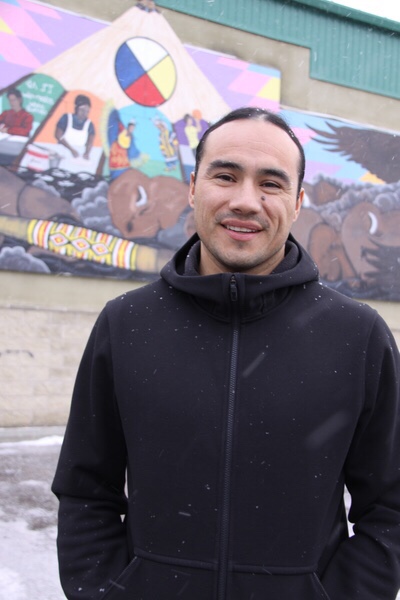 Jade Tootoosis was thrust into the media spotlight after the not guilty verdict of Gerald Stanley in the shooting death of her cousin Colten Boushie. The not guilty verdict polarized the province and racism reared its ugly head all over the place. Countless people were exposed through Facebook once their racist comments were shown to their employers…even a town councillor weighed in with some racism.

Through all this noise and verbal violence, one voice rose above others and that was the voice of Jade Tootoosis. As the spokesperson for the family, Jade appeared or was quoted in every major and regional media outlet in Canada and sometime beyond. Her poise, grace, passion and oratory skills made her the perfect person to bring the issue to the world. She appeared on Parliament Hill and in front of the United Nations.

The pressure on her must have been insane and I assume she was constantly attacked verbally and online by the trolls of this world. She did not ask for this. She was thrust into the media spotlight by injustice and she represented the family, herself and her cousin Colten with amazing tact and diplomacy.

Michael Linklater made the news in a different way. The man hit his stride this year, and after a couple decades of honing his basketball skills and being a sport and community leader, he reaped his just rewards in 2018. Indspire Award for Sport. Tom Longboat Award as top Indigenous Male Athlete in Canada. Fiba 3x3 World All star. He won a tourism award for bringing an international 3x3 tournament to the streets of downtown Saskatoon. And he got elected as a Councillor for the Thunderchild First Nation. He is also the founder of Boys with Braids, teaching Indigenous boys the cultural significance of their braids and to be proud of their culture.

Quite the year, but when you look at the dedication, balance and spirit of this young man who has been excelling his entire life, eventually you make big waves. I remember Michael from when he first appeared on the cover of our paper way back in the early days. He was 14 and outclassed me in basketball (not difficult, bad knees and bad attitude over here), maturity and leadership. You just knew good things were going to come of the young man.

Another newsmaker worth mentioning was the Justice for Our Stolen Children Camp that took over the Legislature grounds for months. Both Jade and Michael show leadership. The strength that gets them through is from being rooted in their culture and learning from their elders and family. Unfortunately, not all kids are as lucky. The Campers were protesting for the children that are being taken in record numbers from their families and put in an under resourced foster family system. In this system, they lose their ties to family, community, culture and language. Just like the residential schools. 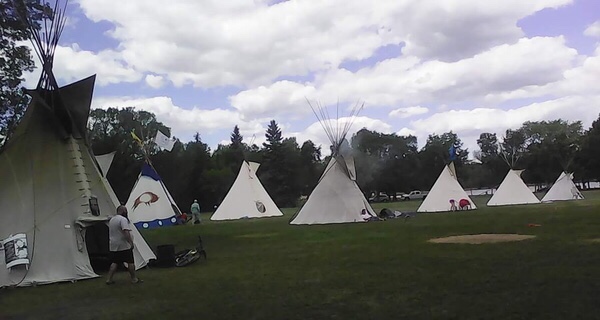 The protestors did us all a great service by bringing this issue to the forefront and forcing people to have some long overdue uncomfortable conversations. Oh, to have been a fly on the wall for the meeting between Provincial officials and the leaders of the protest. Many thanks to them for sacrificing their lives, time and comfort for the most vulnerable in our society.

Also making the conversation was the impact of this year on settler-Indigenous relations and the precarious and sometimes frosty relationship between the Provincial and Federal Governments and Indigenous leaders. The Stanley acquittal, arming Conservation officers with assault rifles, court cases over Treaty rights, failed pipelines and Duty to Consult decisions have led to a lot of turmoil. Times are tense.

Happily, though, the emergence of the reconciliation movement through the Office of the Treaty Commissioner, the City of Saskatoon and many other committed allies has led to a wave reconciliation groups across Saskatchewan meeting monthly to have the difficult conversations on our truth, but more importantly on how we are moving forward together. They basically ask, what can we do to make things better. Many leaders are emerging and that gives me hope.

So, Jade, Michael, the residential school survivors, champions, politicians, religious leaders, protestors and average ordinary folks participating in this movement, thank you so much for your sacrifice and dedication. Keep making that news. Merry Christmas and Happy New Year.