Aimed to revitalize and preserve Indigenous languages in Canada, Bill C-91 was introduced earlier this week in the House of Commons. 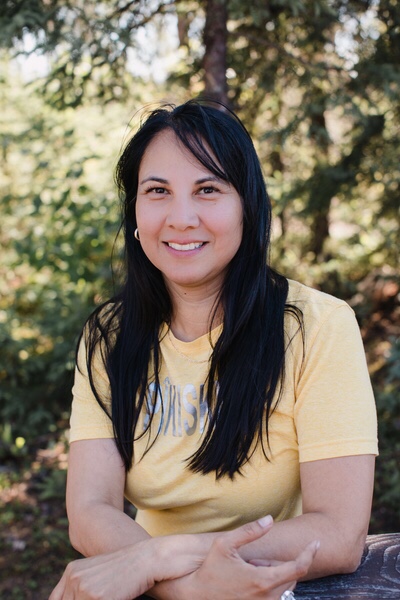 “The legislation tabled today represents our commitment to a promise made to Indigenous Peoples,” stated Bob Nault in a media release. “The preservation and support of these languages are a crucial part of our country’s vibrant history. Language is a key element to the core identity of the Indigenous peoples of Canada as it is with any other culture. With the introduction of this legislation, there is now renewed hope that Indigenous languages in Canada will be preserved.”

The bill is a federal Indigenous Languages Act meant to protect and strengthen Indigenous languages across this nation.

“In the realm of the International Year of Indigenous Languages, I am proud to be introducing this important and historic legislation in the House of Commons,” stated Pablo Rodriguez, Minister of Canadian Heritage and Multiculturalism. “I want to recognize the extraordinary work done by the Assembly of First Nations, the Inuit Tapiriit Kanatami and the Métis National Council. I look forward to continuing this important work with them over the coming months.”

AFN National Chief Perry Bellegarde said the Bill deserves support from all Canadians and everyone in Parliament.

“This is landmark legislation to protect and strengthen Indigenous languages, the original languages of these lands, that embrace our identity, our worldview and our nationhood,” said National Chief Bellegarde. “No Indigenous language in Canada is safe. But now there is hope. This legislation will support First Nations efforts to keep their languages alive, vital and strong. Canadians and all parliamentarians must support this Bill because we all understand that language is identity, languages is culture, language is life. There is no better way to mark 2019 - the International Year of Indigenous Languages - than to see the country that once tried to eliminate our languages enact a law to protect, promote and revitalize our languages.”

The Indigenous Languages Act was tabled on February 5th in the House of Commons and the initiative was first announced by Prime Minister Trudeau in December 2016 at an AFN Assembly. The announcement was a response to years of advocacy by the AFN, National Chief Bellegarde and First Nations. The AFN helped co-develop the legislation to ensure that First Nation perspectives, priorities and rights were included in the legislation.

Last week on February 1st, National Chief Bellegarde attended and spoke to the United Nations General Assembly about the importance of the legislation.

“We need legislation to ensure sufficient, sustainable and long-term funding toward the revitalization of our languages. We need schools on-reserve as well as in urban and rural settings to create and implement effective bilingual and immersion education programs beginning with pre-school age children. And we need programs that inspire all of our people to speak our languages, regardless of age, to renew the vibrancy of our communities as our cultural places. We want our languages to be our living languages - sourced from our lands, expressing our creation stories, and alive in our ceremonies and daily lives,” he stated.

The recent announcement was a great way to mark the United Nations’ International Year of Indigenous Languages than introducing a legislation to protect Canada’s Indigenous languages.

On January 28th, the Government of Canada announced to mark the International Year of Indigenous Languages. According to a statement made by Minister of Canadian Heritage Pablo Rodriguez and Minister of Crown-Indigenous Relations Carolyn Bennett, that nowadays, most Indigenous languages spoken in Canada are endangered.

“They are endangered as a result of past government laws, policies and actions including The Indian Act, residential schools and the Sixties Scoop. Urgent action is required,” according to the online statement. “Reclaiming and revitalizing Indigenous languages is a crucial step in our country’s shared journey of reconciliation. It is important to move forward together quickly, which is why the Government of Canada has already invested a historic $90 million for Indigenous languages initiatives, including funding for Indigenous literacy programs and language revitalization projects.”

An Indigenous language revitalization project has already been underway. The nehiyawak Language Experience Inc. (nLEI) also is in celebration with the Year of International Languages 2019.

“We are doing this in ceremony of language, this is who we are, many of us (nehiyawak) reside in this province, we are the nehiyawak. We are the largest group in Canada with the largest land-mass,” stated Belinda (kakiyosew) Daniels. “Let’s start making our languages heard every-where, appreciated everywhere, and continue the language our Ancestors spoke with immense pride, respect and love. It is going to take each and every one of us to bring our language(s) back to a healthy generational state.”