Op-ed: The power and legacy of Indigenous theatre

The Gordon Tootoosis Nikaniwin Theatre Company has always been a part of this paper and my life. During the shooting of the epic Doug Cuthand film Big Bear, actors Gordon Tootoosis, Tantoo Cardinal and Kennetch Charlette wanted to create a place that would train the next generation of Indigenous actors, playwrights and technical support. A place that would allow Indigenous youth the opportunity to learn skills, their culture and tell their stories and to inspire a generation. To have a voice. That conversation led to the birth of Saskatchewan Native Theatre Company which was eventually renamed to honour the legend Gordon Tootoosis after his passing. 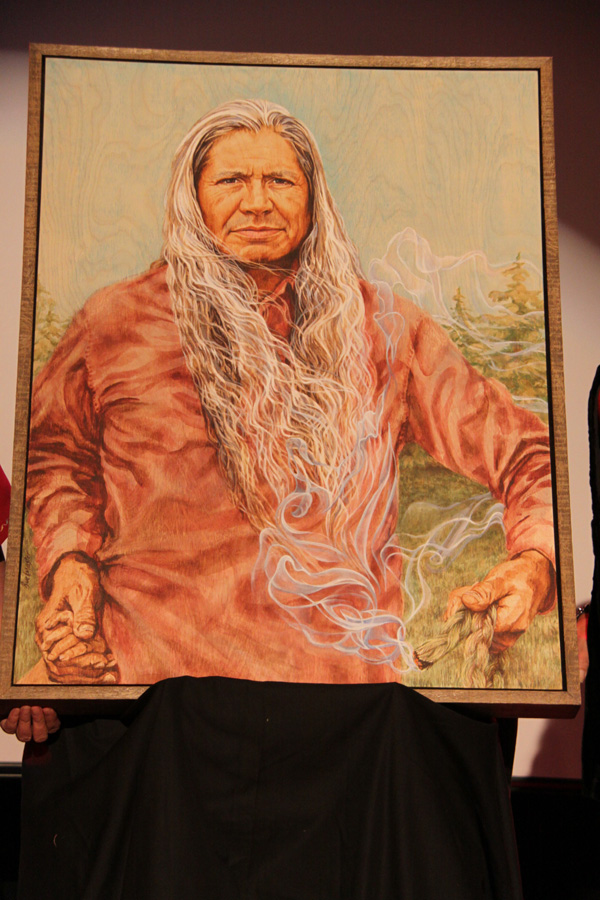 The first event I attended hosted by GTNT, I was blown away by Chester Knight and Andrea Menard. I was hooked. We became sponsors immediately, then they asked me to sit on the board. I was fortunate to sit on the board for the first seven years of its existence and we have continued to support GTNT though volunteering and advertising sponsorship. And what a reward it has been to us. In the past 20 years, this humble little theatre company has impacted hundreds of their students through their Circle of Voices program and thousands of audience members across Canada.

I have only missed a handful of productions over the years. Every single event though is an emotional, visceral journey. I have cried at almost every play this Company has created or produced. The tears varied. It might have been tears of sadness watching the actors portray the torture of crystal meth or exploring suicide or the impacts of the residential schools. Tears of joy watching a pack of shy youth with real life challenges overcome their fears and become inspired by the cultural teachings that were an important part of the process or a big theatrical breakthrough they had. Or tears of laughter from watching the kokoms and their Christmas shenanigans with their stories about friendship, love and healing. Imagine a Christmas without the kokoms. I can’t. 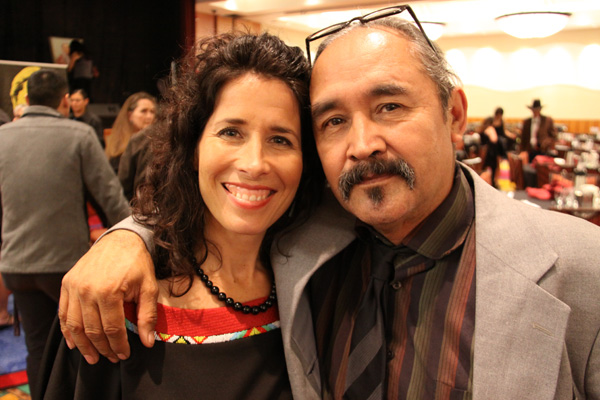 The whose who of the theatre world have been brought to the province by this organization. Literature festivals. Variety nights. Hosting Indigenous music events for the Juno’s. National plays would make tour stops in Saskatoon to work with this Company. There is not way I am going to start the list of actors, songwriters and playwrights that have been involved with GTNT. Way too many and for sure I would miss some.

The art was one thing, but it took a diverse and overworked staff and some dedicated funders to bring it all together. Admin staff that were worked to the bone, general managers, artistic directors, funding agencies and corporate sponsors have all been imperative to the success of the organization. You don’t just make it to twenty yeas as a grass roots funded organization on luck. It was hard work and sacrifice by many.

GTNT had to exist and survive even through the toughest of financial issues because we, as a people, need it. Based on the original vision of Gordon, Tantoo and Kennetch, we needed a place to tell our stories. In our way. With humour. In our languages. From our youth or visionary professional artists, the stories are ours.

The ultimate experience was seeing Gordon Tootoosis tread the boards for the last time in the Kenneth T. Williams play Gordon Winter. It was the only time I saw him act in person instead of the big screen and it was then I realized Gordon’s passion, talent and the reason he and his friends wanted a place to pass it down. Theatre has power.

I carry his performance with me to this day. And I get reminded of the legacy of the Gordon Tootoosis Nikaniwin Theatre Company and Gordon, Tantoo and Kennetch every day when I run into a former Circle of Voices participant who is now a justice worker, musician, youth worker, teacher, business person, photographer, theatre company general manager or artistic director or playwright and even several professional actors and technicians who make a regular living in the arts. A real career. In the arts. Telling our stories.

This is a personal thank you to anyone who has ever worked for or supported GTNT in any way. You have changed many lives. Theatre has power.